Piano City Milano: The Soundtrack of your town

Piano City Milano will once again transform the city into a huge, open-air stage where the sound of pianos take over homes and courtyards, as well as public spaces like train stations, trams, boats, museums, parks and schools from 22-24 May 2015. Comprising 350 shows, the programme is jam-packed with world-renowned, as well as up and coming talent and is bound to mesmerise its audience.

Passing the baton from Ludovico Einaudi, who opened the event in 2014, the opening performance by Hauschka will take place at 8:45pm on Friday, 22 May 2015 in Parco Sempione. An original composition dedicated to the city of Milan, it’s described as a musical journey inspired by the 1906 World Fair that was held in Milan in this same area, right next to the Arena Civica. 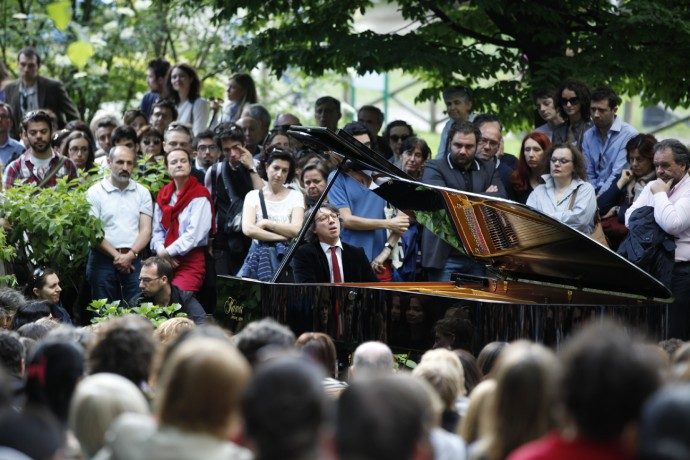 The Exposition’s symbolic poster celebrated the opening of the trans-Alpine Simplon (Sempione) Tunnel, which the park is named after. The Tunnel was completed in the same year as the Fair, 1906, and it made it possible for the first time ever to link Milan and Paris by direct railway. Hence Hauschka’s idea of dividing his composition into three 20-minutes parts: Arco della Pace, Sempione and Paris. A German composer, Hauschka is believed to be one of the most influential contemporary musicians over the last few years. He specialises in prepared pianos and works on his instrument by adding to the regular strings a range of materials that go from plastic to aluminum to ping-pong balls, rubber, shreds of wood, to name but a few. Sounds like an artist and atmosphere that will give goosebumps! 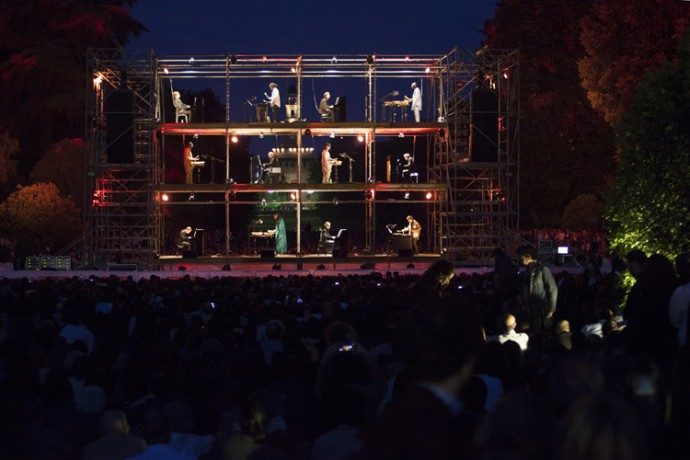 On Saturday 23 May, in collaboration with the Civica Scuola di Musica Claudio Abbado, Villa Simonetta will host concerts throughout the day.
On Sunday 24 May, from 11am-6.30pm, the pupils of the school will lead a music marathon at the Museo Archeologico at corso Magenta 15.  At 8:30pm will see a repetition of the spectacular “Piano Twelve” concert, which was the inaugural event of the 2012 Piano City Milano.

The Piano City Milano concerts take place in various shapes and forms and there’s sure to be something for everyone:

Time to gather some family and friends, get some culture, and enjoy summer in the city with Piano City Milano! 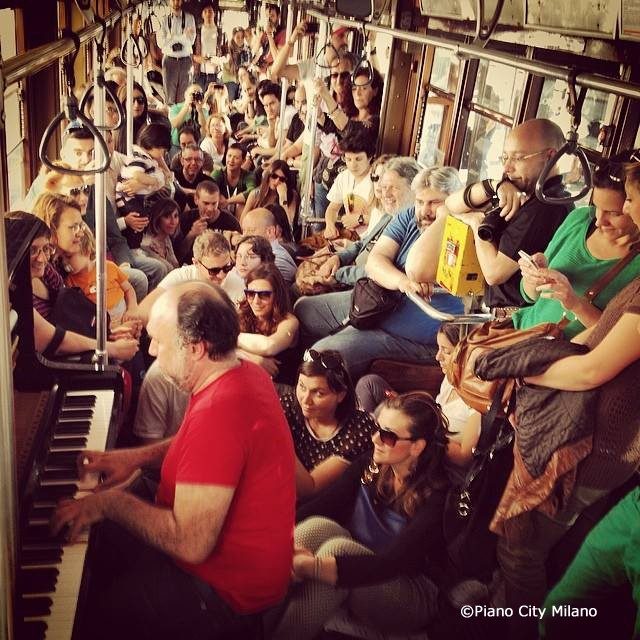 TICKETS
Tickets for some of the concerts have to be booked in advance at:

For all the Piano City Milano shows admission is free on a first come first served basis, unless otherwise indicated on the program next to each show.

Ilse is a content creator and editor from South Africa, currently living and travelling in Italy. She is the former editor for the Marketing & Media Africa portal at www.Bizcommunity.com and is currently a contributing writer for MiMag.it. She is a lover of words, travel and all things digital.