A new window to the world opened this spring in Milan. The city council moves its ethnographic collection to ex-Ansaldo factory in the lively Tortona – Porta Genova design district, giving a birth to this multi-purpose space. MUDEC is a timely reflection and celebration of multiculturalism of the city. 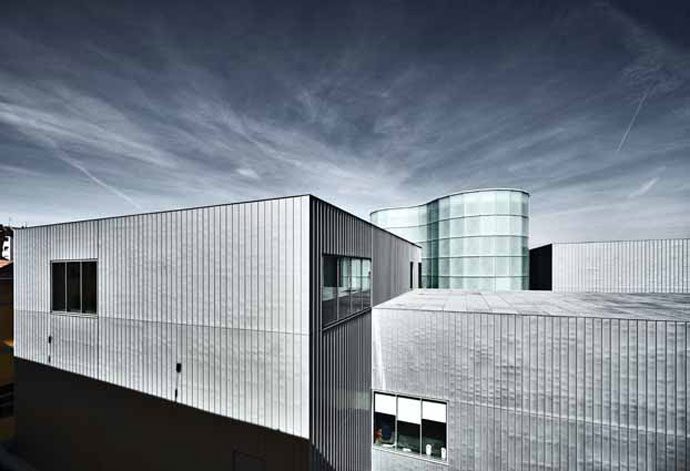 Kandinskii. The knight-errant, shows a completely new, rich in 49 of his works that tell the “period of genius” Russian artist that leads to the complete turn toward abstraction, and between 85 icons, popular prints and examples of decorative art. The works, some of which have never been seen before in Italy, come from the most important museums Georgians Russians and Armenians, as the Hermitage in St. Petersburg, the Tretyakov Gallery, the Pushkin Museum of Fine Arts and the All-Russian Museum of Decorative Arts , Applied Arts and the Moscow Folk Art, Georgian National Museum, the National Gallery of Yerevan.

The exhibition reveals the period of the artist’s visual imagery training, deeply rooted in Russian tradition, and its path turning now already accomplished towards abstraction, the last nineteenth century until 1921, when he moved to Germany for not make more return to the motherland.

The exhibition, which falls in the centenary year of the Russian Revolution, and behind the celebrations of the one hundred and fiftieth anniversary of the artist’s birth, is a “site-specific” project, linked to the vocation of MUDEC-Museum of Cultures: in fact, based on the relationship between art and ethnography and the metaphor of the journey as a cognitive adventure. All aspects experienced by the founder of abstract art, which revolutionized much of the next expressive research in the world, and has always shown interest in a scientific approach to reality and for explorations.

REX AND THE CITY: Saurians and us (IV century BC. – XX sec.)

Because even today, after two centuries of paleontological discoveries, it is easy to associate the image of the dinosaur (literally deinos terrible / wonderful sauros +) to dragons, chimeras and other great dinosaurs that belong to the dimension of the myth?

Although there is no scientifically documented link between dinosaurs and these representations of monstrous lizards, around them they have many different formats and imaginary, numerous and almost as many variables as are the visual cultures. Wealth is such as to frighten any iconologist.

At the end of the eighteenth century the first finds of fossils led scientists to hypothesize the existence of a “pre-flood” the world is not modeled at the service: the interpretation of the fossils on the one hand stimulated a heated scientific debate, from ‘ another amplified in time and space, the imagination of artists, writers and illustrators with a vast production that still influences our imagination.

Today paleontologists place in a precise space-time dimension certainly not the dragons and chimeras, but those scary creatures that roamed the earth long before the appearance of the genus Homo: the dinosaurs.

The exhibition “Rex and the City” is a journey into the fantastic part of the human mind that the winged griffin of orientalizing cultures (IV century BC.) And ends with the cartoon characters and movies that we all know: the sympathetic by Godzilla Dino of the successful series of Flinstones to get to T Rex imagined by Argentinian artist Gabo Bernstein awkwardly trying to find its space in a crowded modern metropolis.
The exhibition is divided into three sections and enhances objects in the permanent collection of MUDEC and is enriched by international loans as well as books, posters, comic books and movies from the most prestigious Italian authorities.

One of the most important scientific exhibitions on the evolution of dinosaurs, with unique finds from Argentina, a rich paleontological territory. 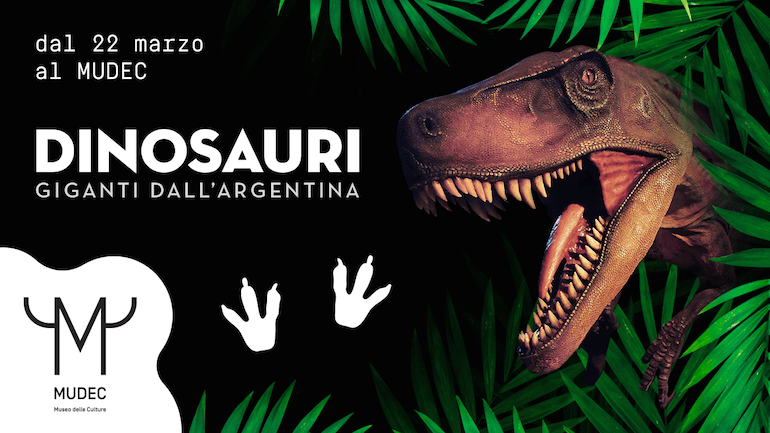 On show is the whole evolution of dinosaurs from their origin to extinction. 150 million years of natural history narrated through exhibits and very accurate replicas from Argentina, one of the richest and most important places for the study of dinosaurs. In no other country can you  indeed find such a wealth of specimens from the three periods of the Mesozoic Era.

We present original artifacts belonging to the scientific collections of some of the most prestigious Argentine museums, along with reproductions obtained using sophisticated techniques from fossil remains, scientifically relevant unique reconstructed by paleontologists who have actively participated in the creation of the exhibition.

Through a chronological path, the exhibition traces the entire history of the evolution of the dinosaurs, starting from the Triassic that has left important evidence in the natural park rocks Ischigualasto, where they come from the five oldest dinosaurs known so far, including the eoraptor exposed on display. It then moves on to the Jurassic period, during which we are witnessing an increase in the variety of forms, with the development of large predators and the first dinosaurs covered with feathers, maybe able to fly.

The exhibition ends with the Cretaceous that in addition to the emergence and spread of flowering plants, has seen the highest level of biodiversity in the world of dinosaurs. This period sets out the reconstruction in real dimensions: the largest herbivore in the world, the Argentinosaurus huinculensis that could reach 38 meters in length, and the largest land carnivore known so far, the Giganotosaurus , 13 meters long and 10 tons, surpassing in size the most famous Tyrannosaurus rex.

Many eggs coming from the Auca Mahuevo extraordinary site in the province of Neuquén, where he was also traces of the original embryo of giant herbivorous dinosaur, flanked on display from the virtual representation of its evolution in the egg At this period were written.

The permanent collection has over 7000 artefacts from West and Central Africa, Middle and East Africa, South-east Asia, South and Central America  and Oceania, dating from 1500 AD to the beginning of the 20th century.

The museum is designed by British architect Sir David Chipperfield. He surely brought beautifully together the beat of city with the world cultures. The zinc surface of the building is particularly expressive, as it mirrors, changes and reflects the surrounding. All together the architecture awakens curiosity and discovery. 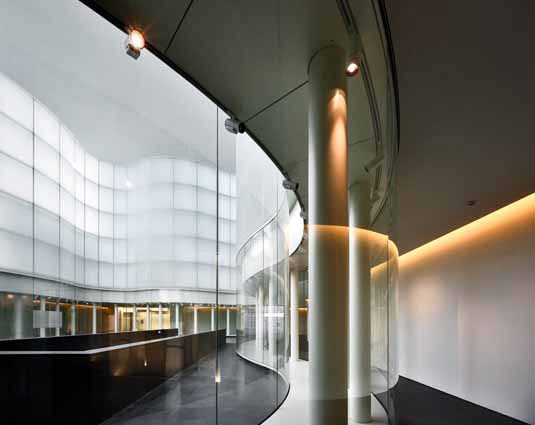 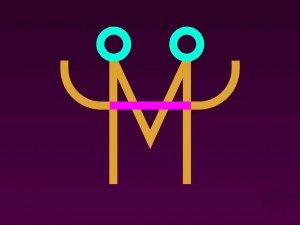 Rex and the City