HangarBicocca opens bau bau, Céline Condorelli’s first solo exhibition in Italy, curated by Andrea Lissoni. On this occasion the artist, who lives and works between London and Milan, shows some of her most significant projects together with a new piece especially produced for HangarBicocca, which was created during an unprecedented collaboration at one of Pirelli’s factories, the Technological Hub at Settimo Torinese (Turin). Céline Condorelli (born in 1974) is remarkable for her ability to create relationships between art, architecture, space and social contexts, adopting a highly engaging and performative approach. She is the co-founder of the artist-run Eastside Projects space in Birmingham (UK). In 2009 she wrote and edited Support Structures, a book published by the Sternberg Press. 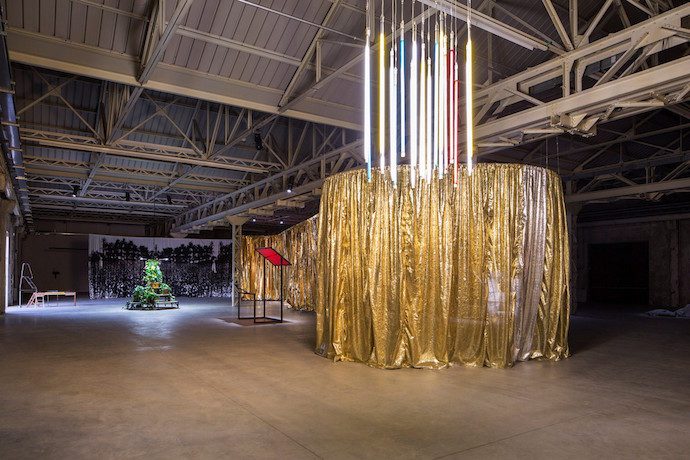 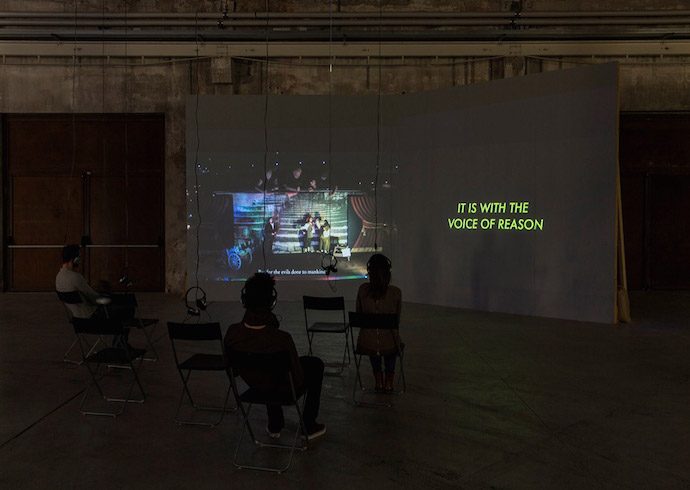 She has recently published the book The Company She Keeps (Book Works). One of the starting points of her research is the study of “Support Structures”: through her practice, writings and theoretical reflections, Céline Condorelli investigates the complex apparatus made of objects, cultural and economic elements, social and professional relationships that constitute the net of relations we use to engage with the world. Céline Condorelli also curates exhibitions, which she conceives as an integral part of her artistic work. In 2010 she exhibited at the European Biennial of Contemporary Art Manifesta 8 in Murcia, and in 2014 two solo exhibitions of her work were held at the Chisenhale Gallery in London and at the Van Abbemuseum in Eindhoven.