Palazzo della Ragione Fotografia in Milan hosts Italy Inside Out, the largest photo exhibition ever dedicated to Italy in two separate but related moments:

The exhibition, conceived as a single initiative, splits into two moments: from March to June dedicated to Italian photographers; and from November to February dedicated to international photographers. The whole project delivers to the audience a glimpse into the most represented country of the world through 600 images of the most important Italian and international authors.

The exhibition is part of Expo in the city, the program of initiatives that will guide the cultural life of the city during the first half of the Universal Exhibition. 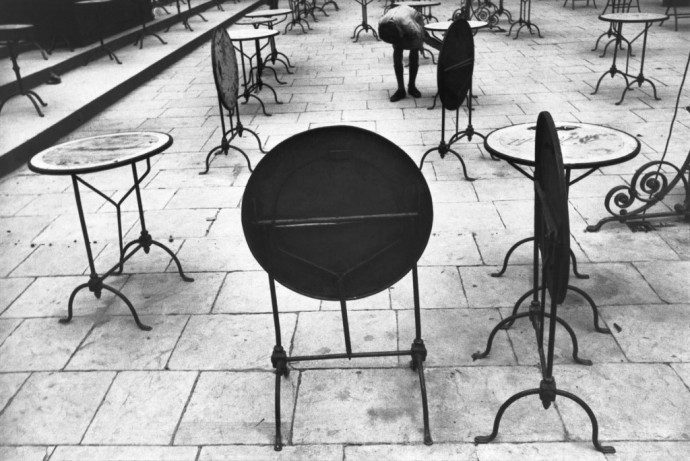 Italy Inside Out recalls Italian history through the watchful eye of the most significant artists of the XIX century. Henri Cartier-Bresson or Herbert List, in the thirties, and later Robert Capa and David Seymour, who recorded the Second World War and the postwar period, and the Italian authors who followed the transformation of Italy from the fifties to the present day. 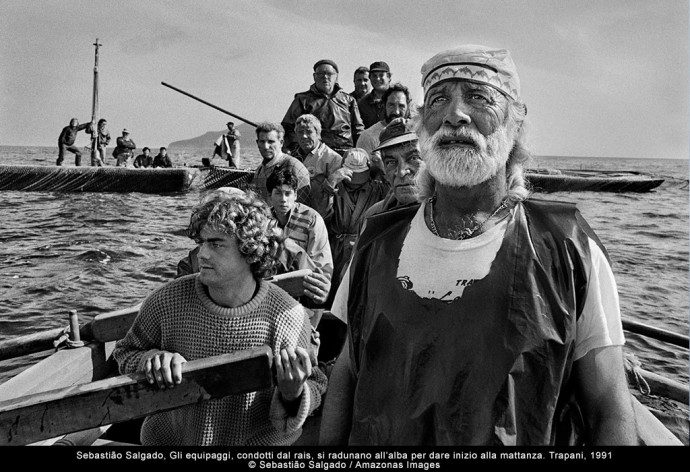 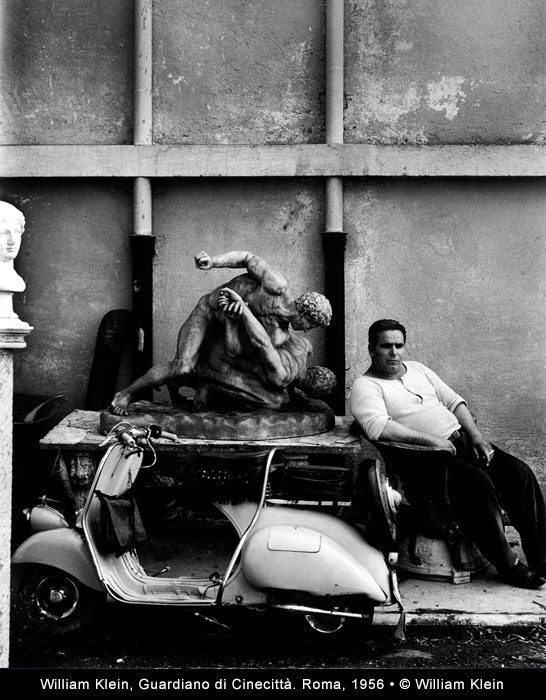 For the first time, Italy Inside Out shows the work of great masters who, at different times and through personal experiences, grasped the main features and the distinctive peculiarities of “Bel Paese” and its people. Their research focused on the beauty of landscapes, the development of cities, the stereotypes, the way of life, but even of hopes, dreams and dramas of our recent history. A time travel in places and events, whose mixture creates the plot for a careful consideration about what Italy and Italian people currently are and have been.