The Galleria Carla Sozzani presents the exhibition Daido Moriyama in Color curated by Filippo Maggia, featuring for the first time in Italy a body of over one hundred color images by Daido Moriyama, the Japanese master of black and white photography.

The black and white tells about my inner world, my emotions and deep feelings that I feel every day walking through the streets of Tokyo or other cities, as a vagabond aimlessly. The color describes what I meet without any filters, and I like to record it for what it looks like to me. The first one is rich in contrasts, is harsh and fully reflects my solitary nature. The second one is polite, gentle, as I set myself towards the world.

With these words Hiromichi (Daido) Moriyama, born in Ikeda, Osaka Prefecture, in 1938 – distinguishes his photographic production in the video interview that introduces the exhibition. 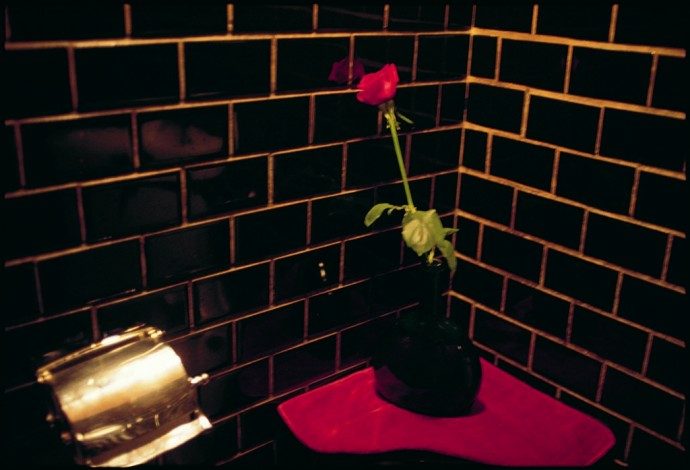 World-renowned for his scathing, often grainy and overexposed photography in black and white, from the end of the Sixties he has introduced in Japan and later in the international arena, a truly revolutionary glance at Japanese society. In 1969, Moriyama publishes in the magazine Provoke “Eros” the visual tale of a night with a lover in a hotel room and a series of photos entirely shot in a drugstore at Aoyama while the youth protests raged outside.

Today, fifty years later, Moriyama presents his color work at the Galleria Carla Sozzani. Daido Moriyama in Color includes a selection of 130 unpublished photographs made in the late Sixties and early Eighties never seen before that are from the crucial years of Moriyama’s exploration. 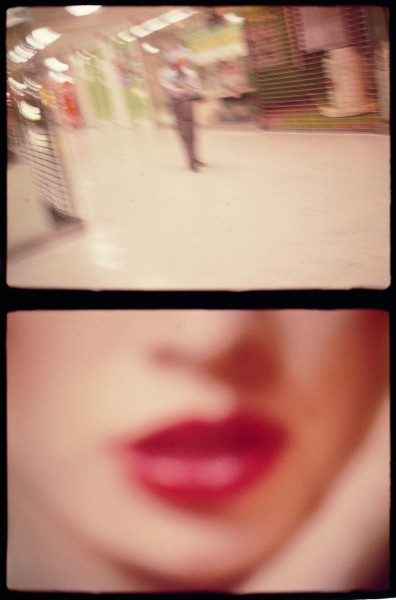 The street, the favorite theater of the Japanese photographer, is the focus of the work of those years, a peculiar historical period for Japan that, after the reconstruction and the economic boom following the end of World War II, had to live and face first the American occupation and then the student protests in the wake of what was happening in Europe and in the United States. 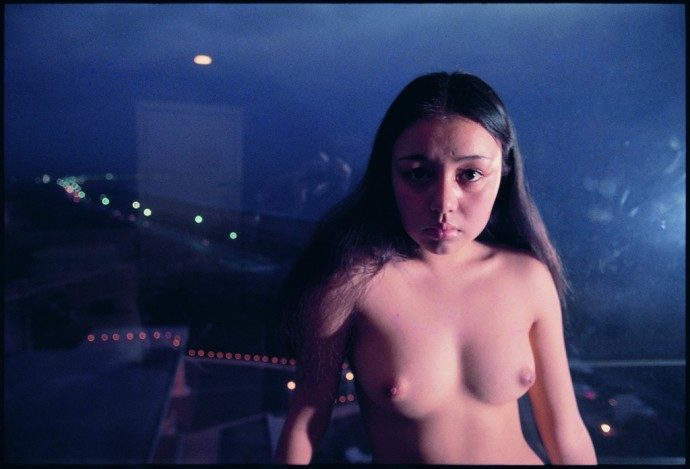