This exhibition offers a critical revisitation of the remarkable exhibition ‘Arte lombarda dai Visconti agli Sforza‘, which was held in the same venue in 1958, after the restoration of the palace, damaged by bombing in 1943 and brings together over 500 works representing the culmination of a long season of rediscoveries and specialist studies.

This splendid new exhibition offers a reassessment of Lombard art history, acknowledging its openings and relations with other areas as an essential component of its identity. 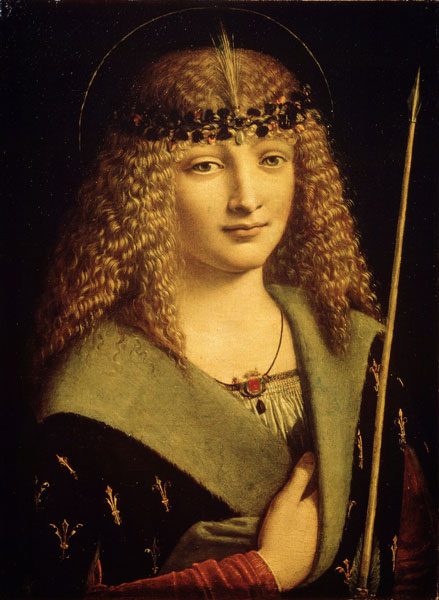 The roughly two centuries that constitute the focus of the exhibition are among the most extraordinary years in Milanese and Lombard history. Celebrated by historians, they are enshrined in people’s memory as a sort of golden age, as the first stage of a fully developed European-wide courtly civilization. A few weeks after the opening of the Expo, a genuine celebration of the centrality and internationality of Milan will thus be taking place at the very heart of the city, revealing its lofty origins. 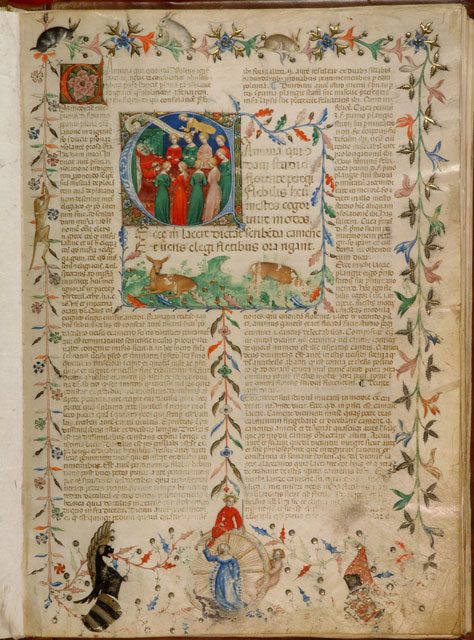 The exhibit itinerary unfolds across a series of sections and subsections. The chronological order it follows illustrates the progression of historical events and the density of the artistic output: paintings, sculptures, jewellery, miniatures and stained glass windows display a figurative liveliness that met the requirements of a courtly civilization and acquired international prestige, to the point of being acknowledged as a badge of excellence – the “ouvraige de Lombardie”.

The roughly 250 works on display have been selected in such a way as to enable visitors not just to appreciate the precious materials and shapes distinguishing each object, but also to grasp their formal connections – the language shared by items crafted using very different materials and methods. 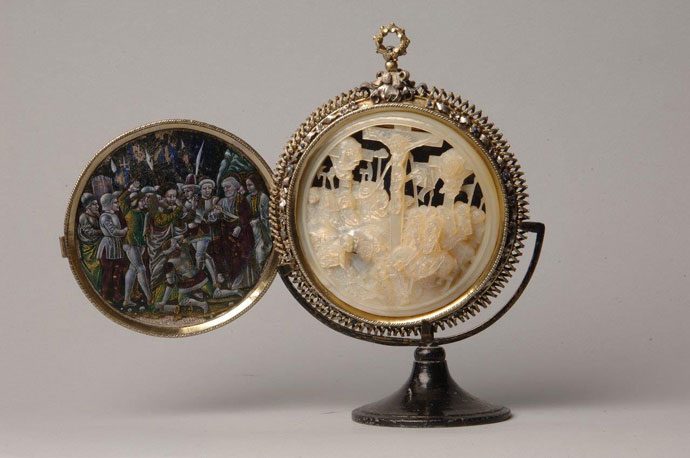 The exhibition, which follows the Bramante one and comes just before the monumental monographic exhibition on Leonardo Da Vinci, falls within the grand art-historical itinerary strongly promoted by the Municipality of Milan, the Pinacoteca di Brera and Skira Editore, in order to reconstruct a historical period that may be regarded as the golden age of Milan.

This important and fascinating exhibition illustrates the fundamental role played by Lombard art between the 14th and 16th centuries, when throughout Europe it was renowned for its exceptional quality and extraordinary talents.