Fuorisalone is the name given to a series of events distributed throughout the city of Milan during the days of Salone del Mobile.

Fuorisalone is the name given to a series of events distributed throughout the city of Milan during the days of Salone del Mobile, the international furniture fair which takes place, every year in April, in the pavilions of Rho Fiera Milano.

Together, Salone and Fuorisalone form the Milano Design Week, the most important event worldwide for design professionals and enthusiasts.

The Fuorisalone events are scattered all over Milan but concentrated in three main districts, four strategic areas and more dedicated projects. Over the years these areas have succeeded thanks to important branding and coordinated communication projects. 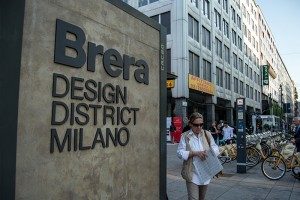 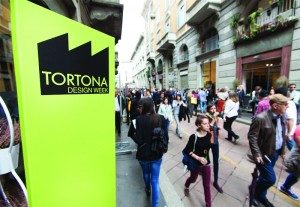 TORTONA DESIGN WEEK is a communication project promoting over 180 events in the renewed Tortona design circuit. 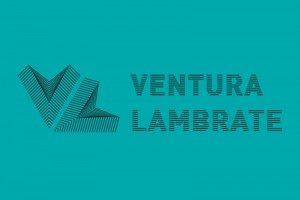 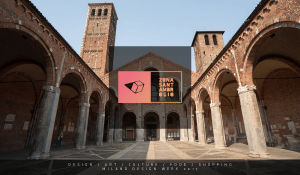 Zona Santambrogio Design District for Milan Design Week 2017, in its fifth edition, selects and promotes events, exhibitions and the best shops in the District. 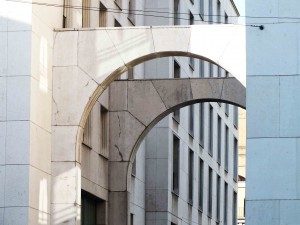 The 5VIE (5 Streets) are situated in the heart of Milan and they are: via Santa Marta, via Santa Maria Podone, via Santa Maria Fulcorina, via Bocchetto and via del Bollo. History, culture and innovation: these are the values of 5VIE Art+Design, which has been working for four years to carry out its cultural and territorial marketing  project to promote Milan’s Old Town. 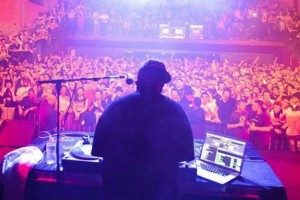 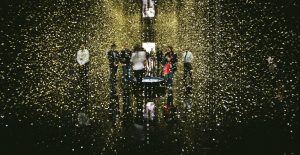 La Triennale di Milano is an international cultural institution with over 90 years of history behind it (it was established in Monza in 1923) that stages exhibitions, conferences and events on art, design, architecture, fashion, cinema, communication and society. 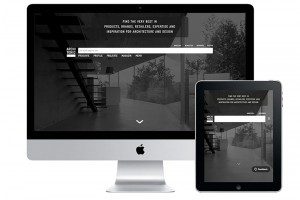 121 events promoted by Architonic, the world’s leading research tool for the specification of premium architectural and design products. 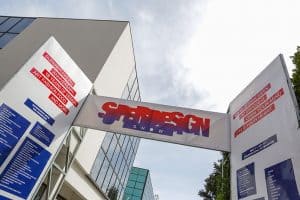 SUPERSTUDIO is the iconic place for design in Milan, “an absolute must” (Financial Times), Tortona District’s essential milestone since 2000 and pioneer of the phenomenon of FuoriSalone in the district. 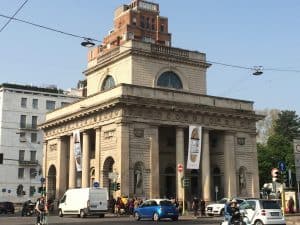 PORTA VENEZIA IN DESIGN is an itinerary divided into ‘three’: showrooms, stores and companies featuring new design and art, the food&wine itinerary, which finds space in some selected bars and restaurants, guided tours of the Liberty facades, organized in collaboration with FAI – Fondo Ambiente Italiano.

For discover all design events during the Milano Design Week click here:  http://fuorisalone.it/2017/en/events