Philippe Parreno  is one of the most important French artists of the last twenty years at the international level. His work is developed through the use of film, sculpture, performance and text in a search that questions the very concept of the exhibition subverting the traditional paradigms related to the exhibition space, through the inclusion of the time with activities typically associated with the performing arts. Two of the fundamental aspects of the path of Philippe Parreno are the exchange and participation: between the different personalities he has worked with over the years there are artists, musicians, architects and curators (among many Tino Sehgal, Liam Gillick, Douglas Gordon, Carsten Höller , Pierre Huyghe, Darius Khondji, Arto Lindsay, Hans-Ulrich Obrist and Rirkrit Tiravanija).
The exhibition in HangarBicocca is his first solo show in Italy, and is designed as a choreographed dictated by time according to where you play and followed a series of events. 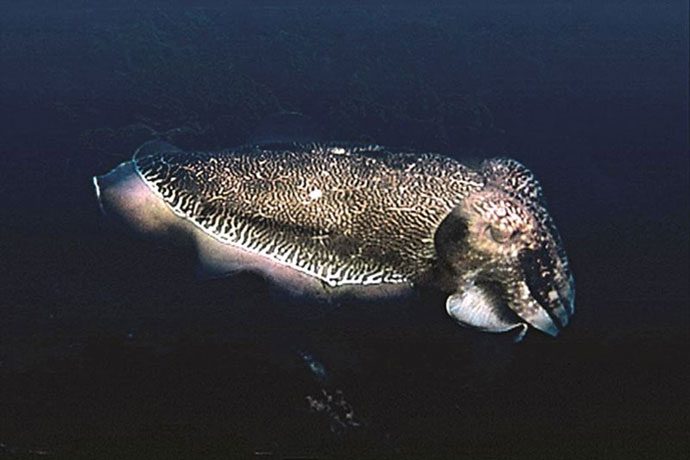