Art History comes to Milan in the exhibit Giotto

Produced and organised by Palazzo Reale, the exhibit ‘Giotto’, features Giotto di Bondone (1267 – 1337), a Florentine painter best known for his ability to comprehend and represent space within a painting quite realistically. He was his city’s most successful painter and it is no surprise that his patrons included cardinals, Kings and the crème de la crème of society.

The exhibition hosts paintings of prominence by Giotto – the traveling artist throughout 40 years of his life as he journeyed from his hometown, Florence, to cities around Italy. Visitors to the exhibit have the privilege of viewing fourteen masterpieces by Giotto, none of which have never been exhibited in Milan, or even been collected into a single exhibit. Through polyptychs and frescoes, experience the Italy of Giotto’s day through his eyes.

As an artist, Giotto reinterpreted the way paintings were previously depicted, as a form of picture as well as writing. He imbued his paintings with fine details of emotion, humanised nature, and reimagined stories making them unfold before our very eyes breaking away from Byzantine conservatism.

Giotto’s attention to detail revealed his love for the world surrounding him, as he paved the way towards the Italian Renaissance.

The exhibit includes a prestigious scientific committee, dedicated not only to the conservation and protection of Giotto’s work, but also to sharing their knowledge expertise of the scientific and technical innovations introduced by the genius that is Giotto. 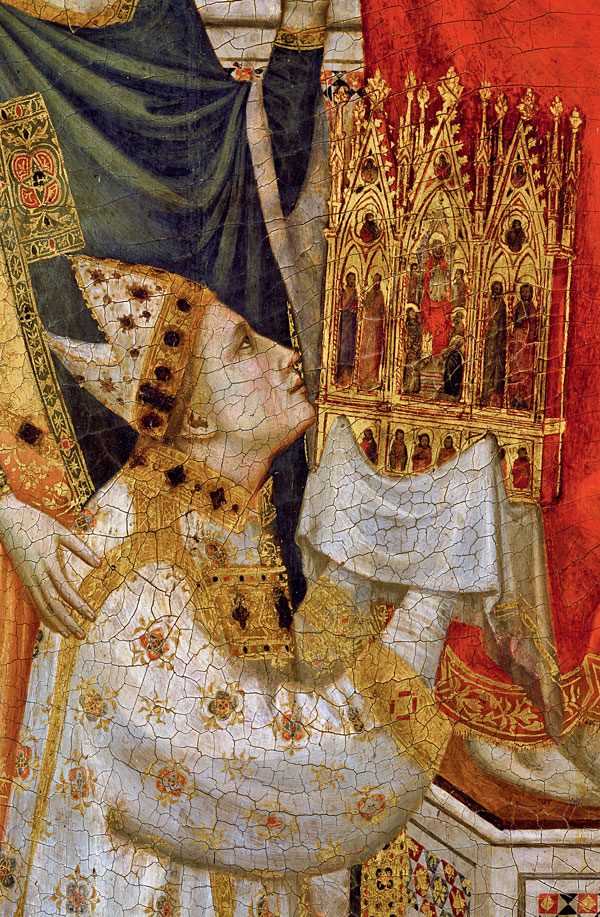 The exhibition, held at the Palazzo Reale, is open to the public from the 2nd of September 2015 to the 10th of January 2016. It concludes the six months of Expo 2015, Milan, by giving visitors an opportunity to visually explore a facet of Italy’s historical, cultural and artistic identity.